Thanks to the good equipment, cozy and friendly atmosphere, the champions go there to train. In addition, for the most part, beginners and clients who want to achieve their goals are like-minded in the company of people. 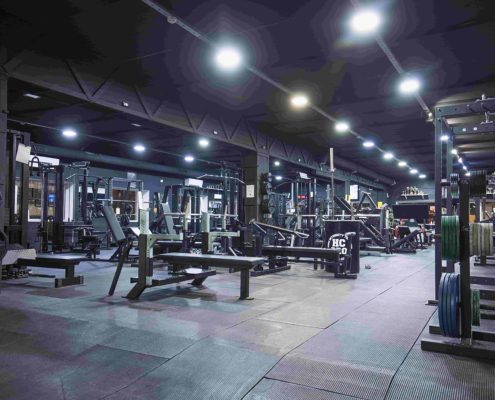 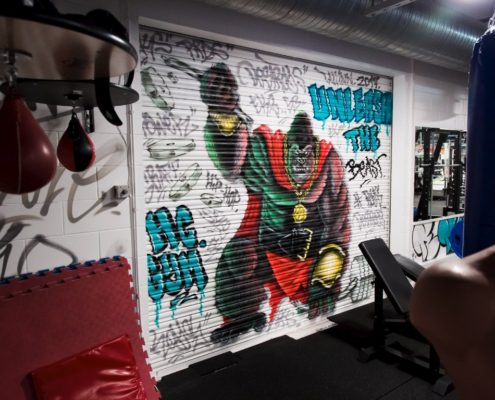 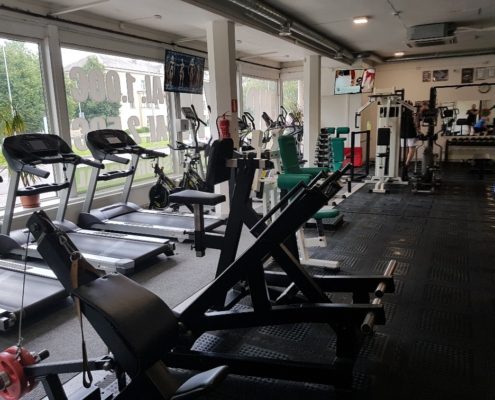 What are the characteristics and hallmarks of a good gym?

Here are the main features of a good gym to consider when designing a gym:
Gym – space, design and layout.
-A modern gym requires at least 400 square meters of surface area with changing rooms and reception areas to function.
-The appearance should be harmonious and speak to your own customer group.
High-quality gym floors.
-There is nothing more to say about this than that it should be a black rubber mat
State-of-the-art equipment.
– The gym equipment must work in the right range of motion and the weight stacks must not run out.
Cleanliness and maintenance.
-Showers, changing rooms and the gym itself must always be clean and the equipment maintained.
Competent and helpful staff. = This is HC GYM’s strong area of expertise😊
Welcome to a decent gym with all five characteristics of a good gym.

The story of HC GYM began in the Kopli district of Tallinn. The first gym was an old school gym of about 300 square meters, where at most there were more than 20 people working out in the same room. The concept of HC GYM quickly became popular and after a while they had to start expanding their stable elsewhere. 1000 square meter gyms were opened on lasnamäki and in the city center next to Prisma. In the future, the dream is to open the mother of all gyms. This would then be the center of the gym and health and beauty services, where the children could also spend time while the parents exercised.

Blocks, briefcases and squat cages are available for strongman sports and powerlifting, so in short, HC GYM is the best choice for your own gym if you want to develop and achieve your dreams faster – HC GYM Progress Counts! 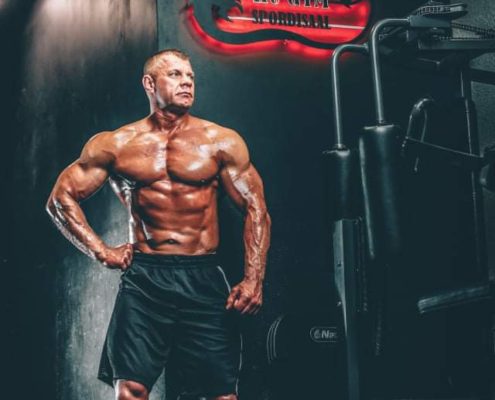